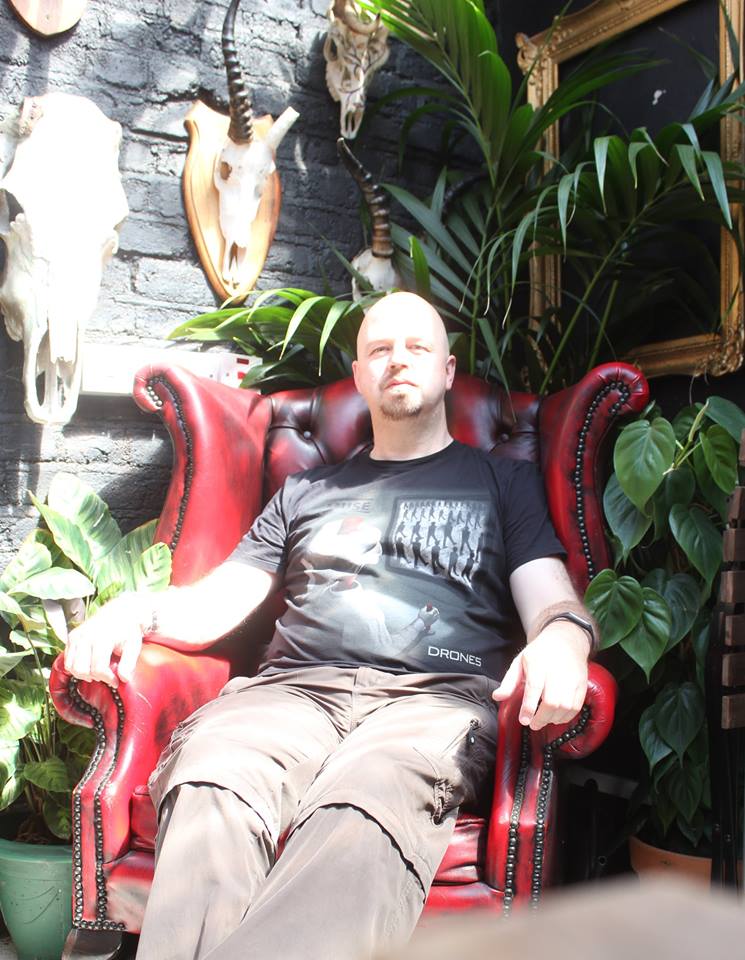 Steven Markham is the author of ‘Markham’s Brotherhood’, a modern English version of the 17th century Rosicrucian manifestos.

Steven enjoys watching and photographing wildlife, music, reading and films and is a lifelong horror fan. A paranormal investigator, he has researched, written and lectured on a variety of esoteric and Fortean topics including ‘The Flying Spaghetti Monster’ and ’The Occult Symbolism of Led Zeppelin’.

His two children continually inspire him although he knows it should really be the other way around. He has far too many interests to be successful at anything.

Steven lives in Cheshire and spends his holidays in Mordor. 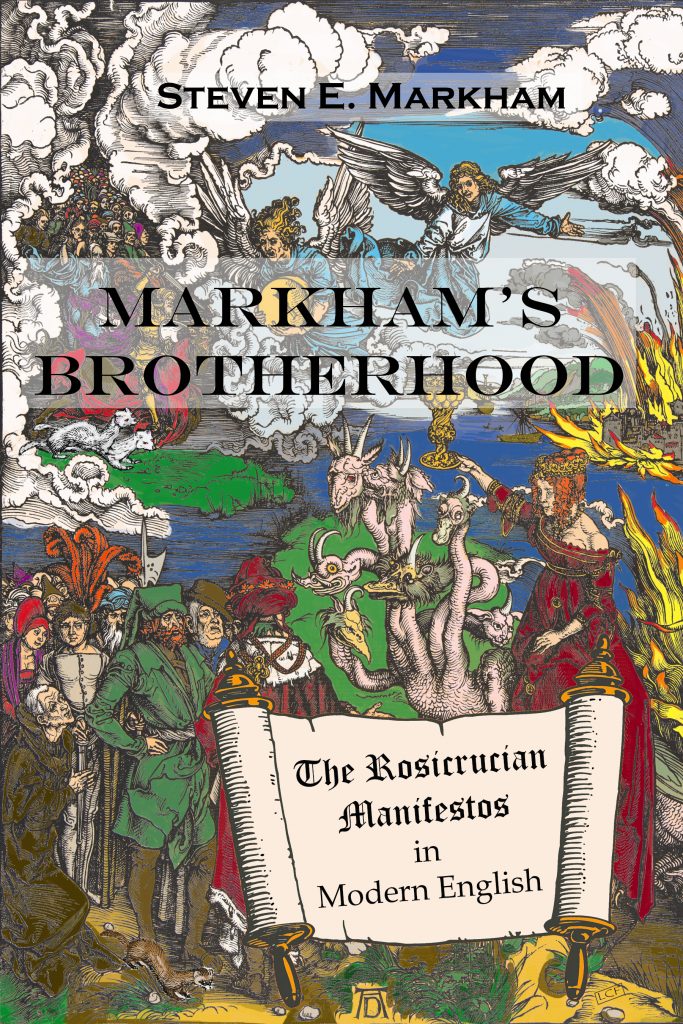